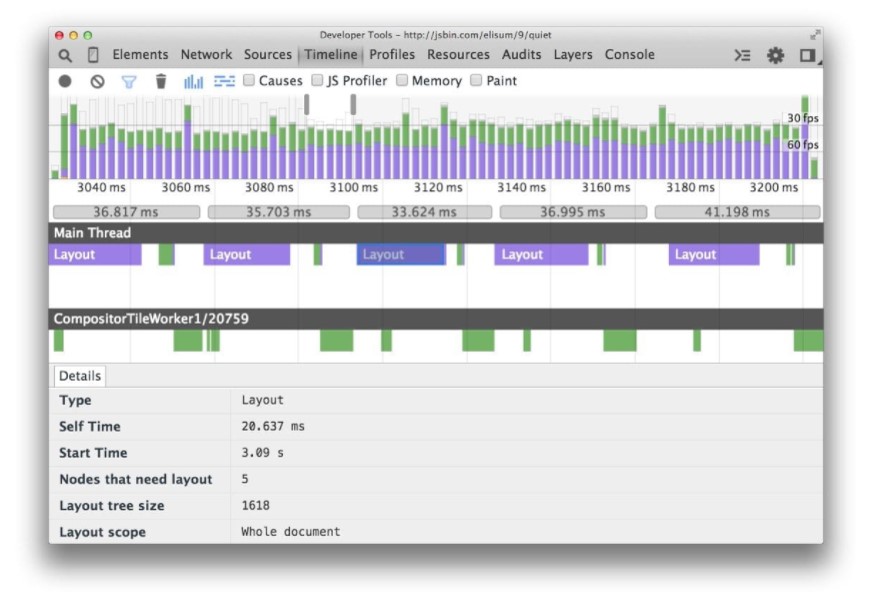 How To Detect And Prevent Layout Reflow​ Read More » 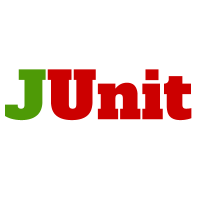 Unit test is a testing method, which covers one unit of code (e.g. a method in Java) per test case. The idea behind unit tests is to cover the source code on the lowest and narrow possible level.

Mutation testing is a way of testing software with the intention of creating bugs in the code and verifying that the test suites catch the bug.

From Monolith To Microservices.
In a world of development, we were once building large monolithic applications, capable of performing all the tasks required to do the intended job. 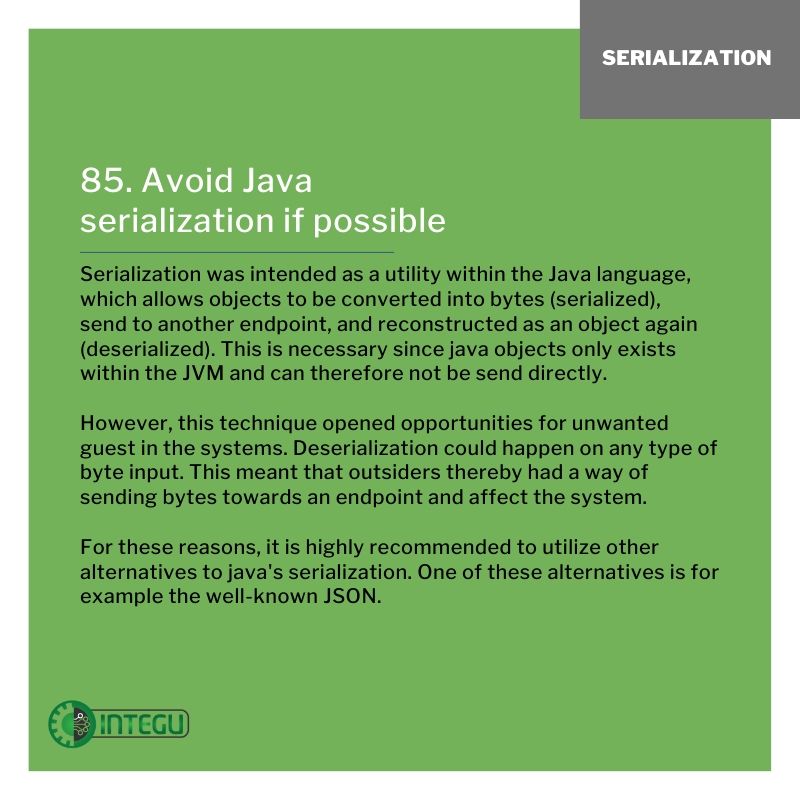 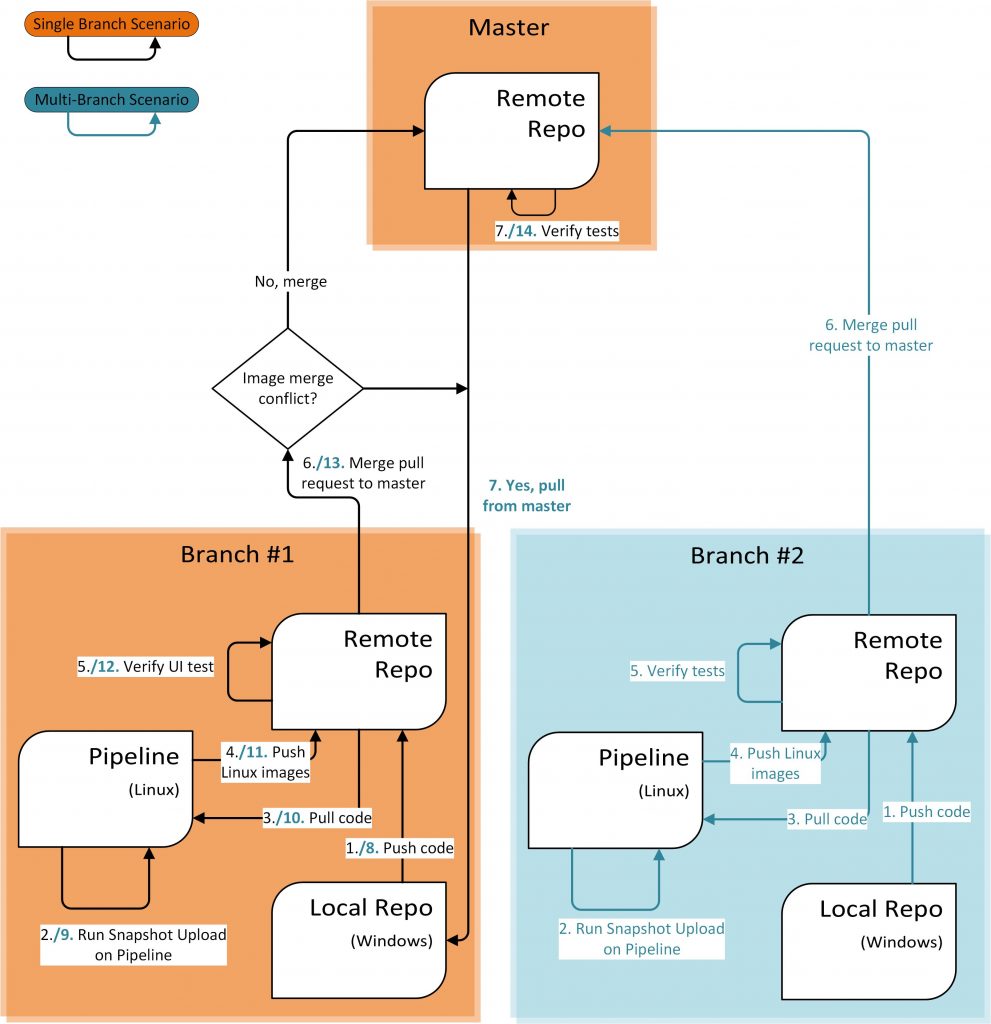 Jest-image-snapshot is a testing framework based on the jest framework. What jest-image-snapshot provides as additional features, is the capabilities to take actual screenshot of the application while the running it in varies scenarios. 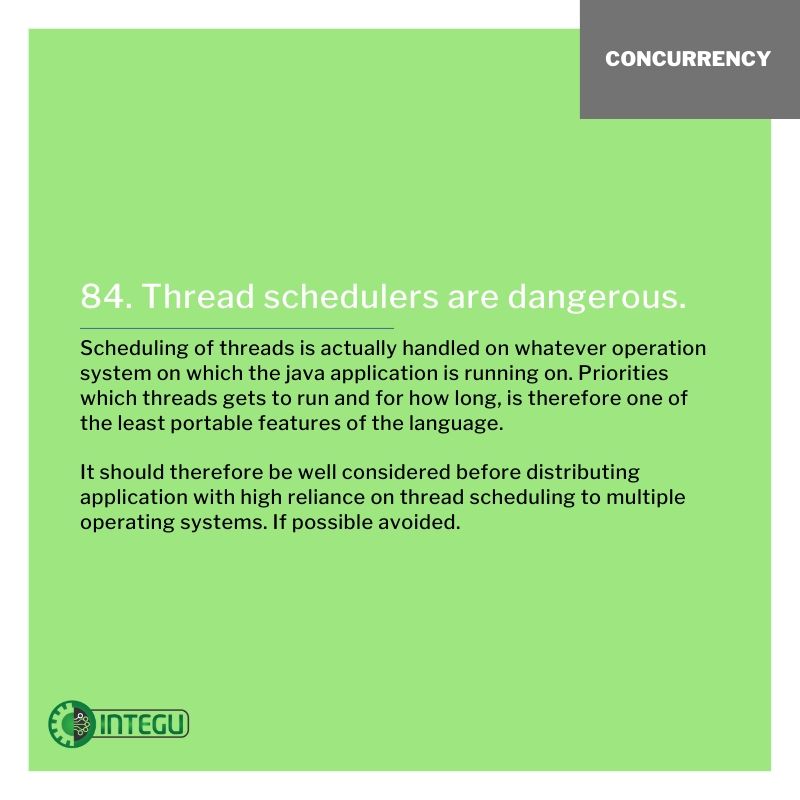 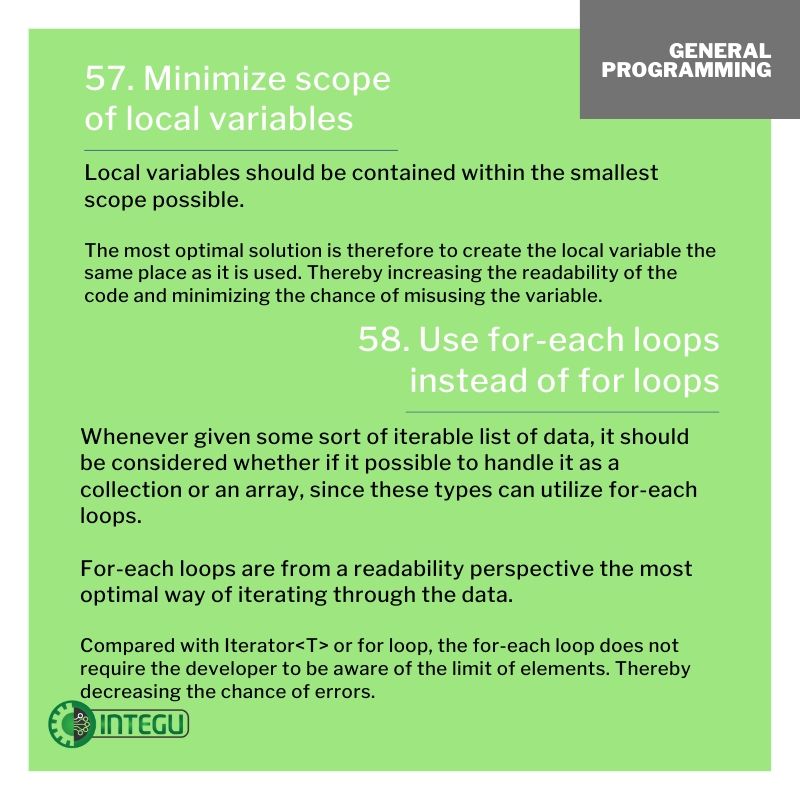 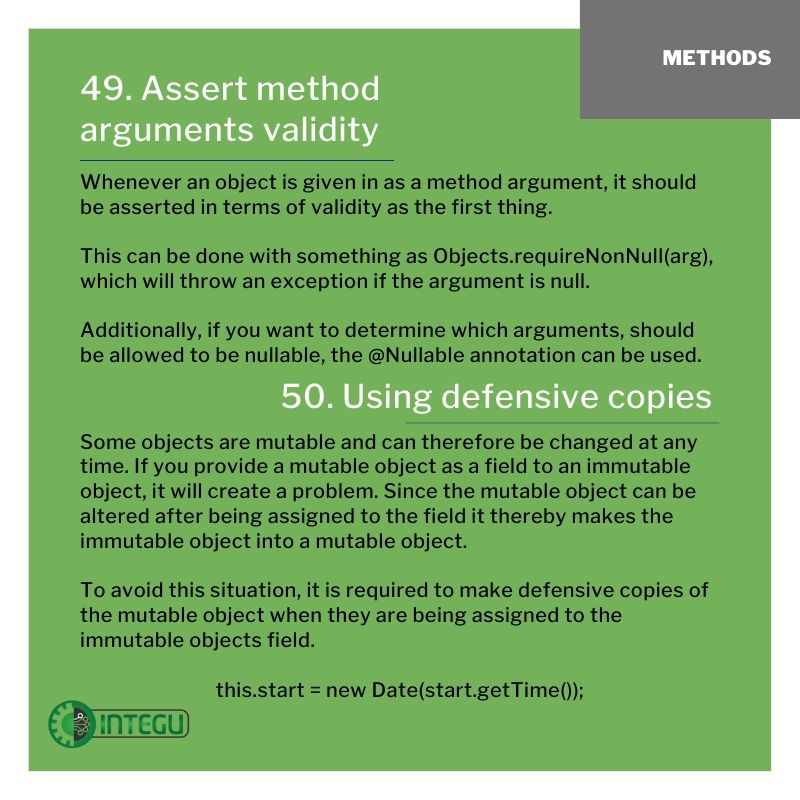